My question is a pretty rudimentary one. When I was growing up my idea of poker was basically what’s known now as five card draw, but now I can’t even find that at cdncasino.ca any online casinos let alone at my local poker room. Now Texas Hold ‘Em and Omaha Lowball is everywhere. Basically, I want to know why I have to learn a whole new game and why Texas Hold ‘Em became so popular. Was it just a big coincidence or is there some big reason behind it? 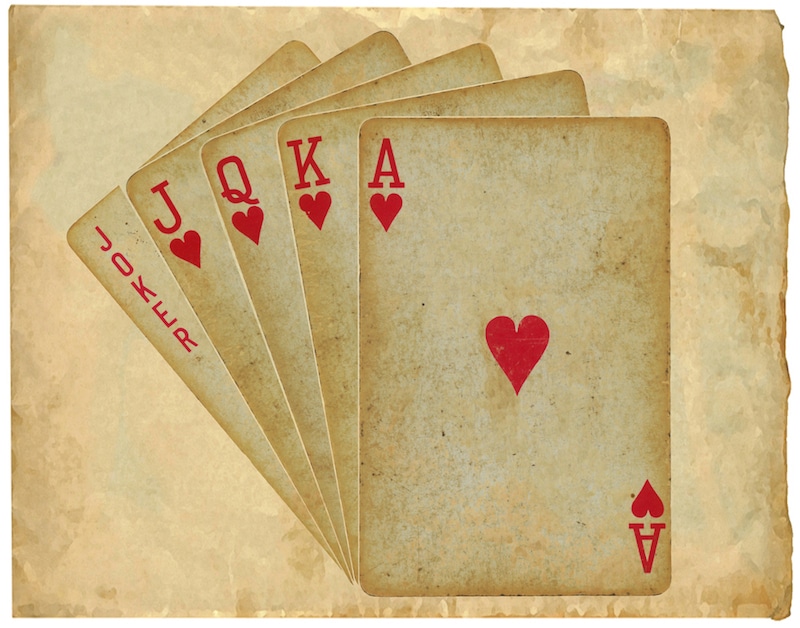 Texas Hold ‘Em began to gain popularity in the 1970s when the World Series of Poker began in Texas. The WSOP ended up growing so much over the next few decades partly because there’s no such thing as too much action when it comes to a great round of poker. Another part to that was that Poker began to be seen as a true sport rather than just a gambling game like roulette or craps. Because there is so much decision making, bluffing and psychological subterfuge in every round of play that it became an institution of its own.

Texas Hold’em has far more of what’s known as “action” (decision making points in the game) because there are several betting rounds rather than draw poker that only has one. Not only has Texas Hold’em become a brand in and of itself, it’s also become popular because it offers the best poker experience to both novices and masters of the game. 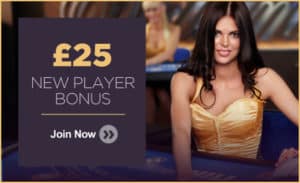